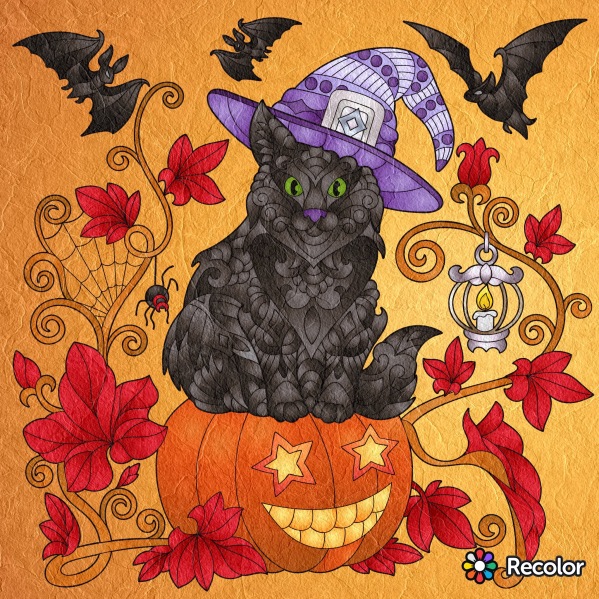 After seeing much praise for Jacob’s Creek on the Twitters, I decided to conduct my own taste test.

I would claim that Staples customers drive me to drink but the truth is that they just give me something to rant about while I’m drinking – which I would do anyway because wine is delicious.

That being said, Staples customers are doing a great job of compelling me to quit Staples, which will be happening soon enough.

Anyhoo, Jacob’s Creek Shiraz Cabernet is a fine example of Australian Wine and, with recent events in California likely to adversely affect wine supply in the coming years, now seems like a good time to explore wine from other regions.

If there’s one winemaker who can be relied upon to get something right, it’s Menage A Trois. Consistently excellent, every bottle, every varietal.

I picked up this bottle of 2015 Decadence Cabernet Sauvignon for Xavier because Menage A Trois is his favorite. That being said, I think I drank most of it. There are two kinds of wine drinkers in our house: the quick and the thirsty.

As always, Menage A Trois delivers an exceptionally luscious and smooth Cabernet that is blueberry and chocolate all night long except it won’t last that long – at least not if I’m around.  The wine is exactly the same color as the foil at the top of the bottle and the bottle made it through three episodes of Stranger Things. 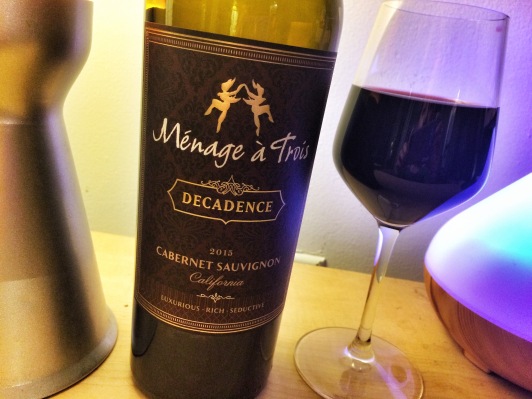 No red wine headache and smooth like silk, this bottle was $13.99 and, for the price, it is certainly at the top of it’s class. Highly recommended!

With wildfires raging through California Wine Country as we speak, I think it’s a good thing that Australia and Chile produce some excellent California-alternatives.

Special Occasion #1: October 9th is the day that Xavier and I began our relationship, which was approximately 24 hours after meeting in person for the first time at a Tai Chi retreat in Oracle, Arizona. We’re so adorable it’s not even funny.

That was three years ago, now we’re an old married couple (well, he’s older – but not too old- and I keep telling myself that I look the same) in the process of buying a house, which is a thing that married people do. Still adorable though.

Special Occasion #2: I earned my first professional I.T. Certification on Sunday (which was October 8th – but close enough)

Since then, I have come down with a dreadful cold which raises the question: Can you mix wine with DayQuil? Is WineQuil a thing?

Anyway, about the Black Opal. It’s $9.99, has a convenient (because I’m lazy) screw cap, and weighs in at 13.5% alcohol. It didn’t give me a headache but Xavier said it gave him a mild one.

Given a few minutes to breathe, this wine is blueberries and chocolate all night long; a smooth drinker that is all too easy to keep on drinking. Which reminds me, whenever the clerk at the liquor store asks if I want a receipt, I always reply, “Not unless you give free refills.” Needless to say, I never take the receipt and there is one less piece of trash on the floor of my car.

Xavier said it was good paired with chocolate and vanilla ice cream waffle cone. I gave it a whirl and thought the wine was better by itself. Prior to breaking out the ice cream, we had paired it with turkey chili, which was very nice.

I believe this is the second review in a row where the winemaker’s description reads “…and a touch of mint.” Clearly someone needs to spit out their gum cuz there ain’t no mint.

Not minty, but better because of it. Mighty fine adult grape juice. 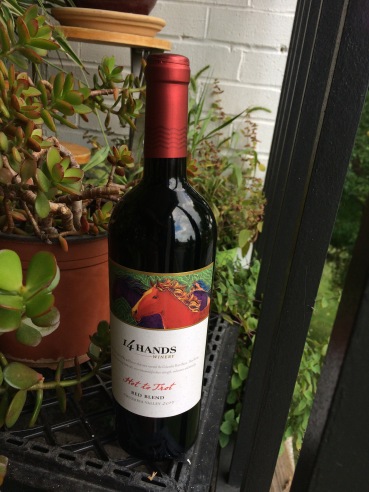 Craziest thing, I could swear I already wrote this review – like three weeks ago- but, seeing as how I can’t find it anywhere in my drafts or on this blog, I guess I just made that part up.

Wine consumption may or may not affect my memory and cognitive skills.

Hot To Trot is supposed to be their (14 Hands) smooth red blend. And it is, and it’s good, except this one part. There is something about all of their reds, a subtle quality that I can’t tell if it’s a smell or a taste, but it’s a little sumptin’ sumptin’ that is off-putting. I don’t know how else to describe it or if anyone else even experiences it. Maybe it’s just me and my funky wine genome.

Hot To Trot would otherwise be an excellent red blend were it not for this mysteriously subtle flavor of…. ashes from Mt. Saint Helens, fish head fertilizer, the pH of the soil… Heck, I have no idea what it could be but the first time I noticed it, I thought it was probably a fluke. Here it is again though so probably not a fluke. 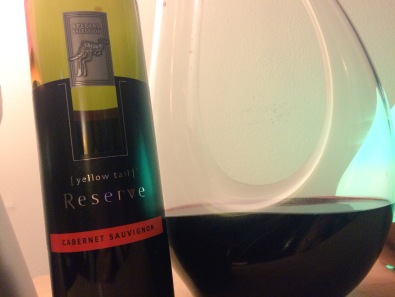 While I’m not convinced that the extra dollar isn’t just spent on the fancy-pants label, this Cabernet Sauvignon isn’t bad. It’s definitely full-bodied with some upper-cut to the upper palate, gets ya with ole one-two if you know what I mean.

[ yellow tail ] reds are typically in your face, lacking volume control and the finesse of an indoor voice. It doesn’t make them bad, it just makes them bold.

Very woody with loud dark fruit. The label reads “… and a hint of mint”.  Apparently someone’s been chewing some super funky gum if they think this wine possesses a hint of mint which, clearly, it does not. But even if it did, “I like this wine because it’s refreshingly minty”, said no one ever.

14% alcohol and a touch of red wine headache.

Certainly not for sissies. Proceed with caution.

What can I say? I enjoyed the Fish Eye Merlot so much, I decided to try the Cabernet Sauvignon and, at $4.99, it’s not hardly a risky purchase.

Creamy dark fruit and a bit of pepper, it was terrific paired with pot roast. 13.5% alcohol and no red wine headache. Many wines in this price range are harsh and headache-inducing but this Cabernet Sauvignon is balanced and rich with a pleasantly smooth finish.

Compared to other wines in a similar price range, the Fish Eye wines that I have tried taste more expensive than they are. To be fair, I saw 750ml bottles of Fish Eye for $7.99 at a different store, it just happens to be on sale for $4.99 at the wine shop up the street from my apartment.

Still though, wines in this price range are usually not that great and the Fish Eye Cabernet Sauvignon is an excellent value for the price.

I thought it would be worse….

Actually, I read some reviews saying that Fish Eye wine was pretty tasty and a good value for the price. Plus I’m a sucker for anything with a cute label.

Nonetheless, $4.99 is a very low price. So, you know, expectation management.

Truth be told, I liked it.

This 2015 Merlot from Fish Eye was surprisingly nice. It’s a medium bodied, mellow semi-sweet red. Little bit of oak, little bit of plum, pleasantly smooth finish. Convenient screw cap saves a cork tree. 13.5% alcohol. No red wine headache. Xavier didn’t even get a headache from it and he is extra prone to them.

I paired it with a burger and calabacitas and since you probably don’t know what calabacitas is, let me fill you in.

What a pleasant surprise to find this Petite Sirah from HandCraft at my neighborhood wine shop! I just recently saw it on the shelf and was immediately curious about the new wine that was only $8.99.

Though I’ve never bought a straight Petite Sirah before, the flavor is immediately recognizable as a key ingredient from many of the Red Blends that I like. For once, we didn’t kill the whole bottle in one night and Xavier said he thought it was better the second day. I thought it was good the whole time though it did benefit from having a few minutes to air out.

Composed by winemaker, Cheryl Indelicato, this Petite Sirah has a dash of Zinfandel added for extra spice. It’s also 14.5% alcohol for a bit of extra kick.

Full of dark blackberry and plum, pleasantly flavorful and smooth, an excellent buy for under $10. My store had several other selections from HandCraft and I plan to try another one this week!